By admin | Enthusiast, For Collectors, Lifestyle, The Carsafe 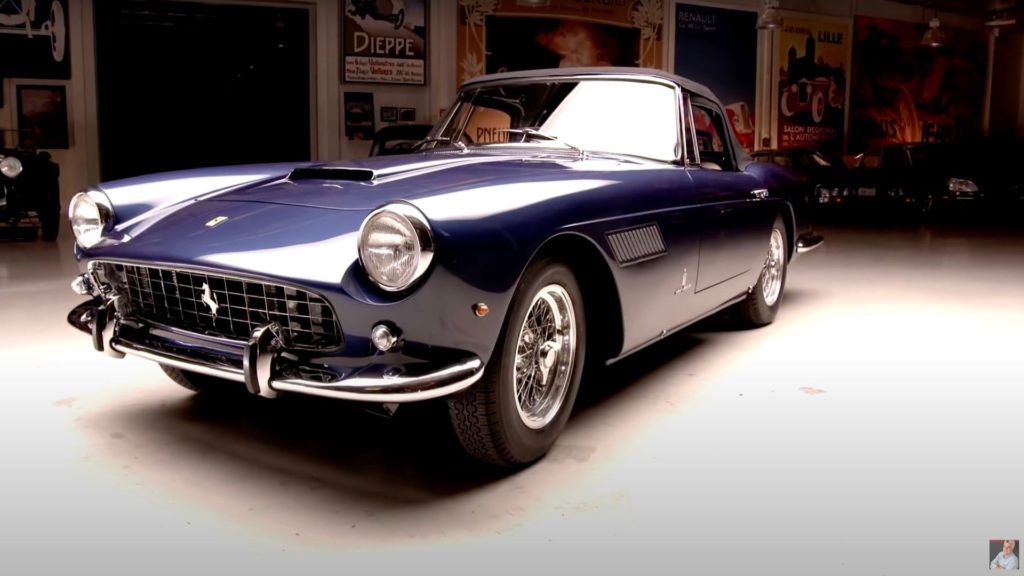 This 1960 Ferrari 250 PF Cabriolet is a rare artifact from what was arguably Maranello’s golden age. It was recently restored by Black Horse Motors of Los Angeles, and owner Carl Steuer brought it by Jay Leno’s Garage to show it off.

While mid-engine supercars are the most prestigious Ferraris today, the automaker was once known for front-engine V-12 sports cars like this one. Just 200 PF Cabriolets were built, although several other variants shared the “250” badging and aluminum-block Colombo V-12 engine.

Like today, Ferraris of the 1960s were aimed at wealthy buyers. Leno said this car cost about as much as his parents’ house when new. That didn’t buy special treatment though: Lamborghini and Monteverdi were both founded by dissatisfied Ferrari customers, Leno noted.

As Steuer explains in the video, the restoration process was grueling. The car was acquired from the widow of the previous owner, who had tried unsuccessfully to restore it, and was in terrible shape. Large amounts of rust had to be removed as part of a rebuild that took three years. The engine required significant work as well.

Prior to its restoration, the car showed about 87,000 miles on its odometer. That’s fairly high mileage for a classic Ferrari, in part because these cars have a reputation for fragility, Steuer said. However, when properly maintained and regularly exercised, they can handle higher mileage, he said. 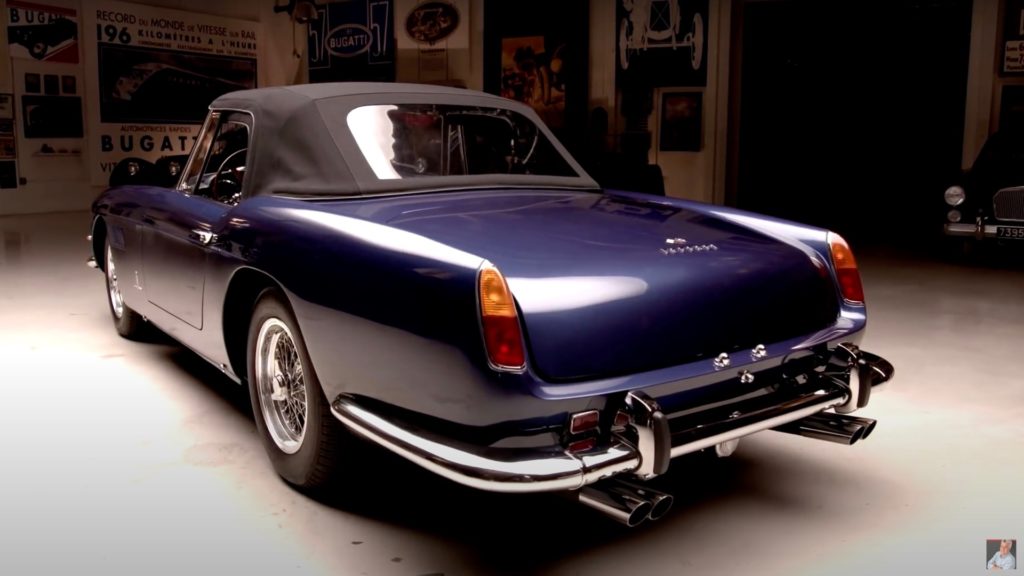 This car is very rare today, as only about half of the original production run survives, according to Steuer. Still, both Steuer and Leno believe in regularly driving vintage cars regardless of their value.

Check out the full video to see these two car guys giving the car the exercise it deserves and to hear the song of that 3.0-liter Columbo V-12.