By admin | Enthusiast, News, The Carsafe

Thanks to motorsport series such as the GT1, we have some of the greatest, most powerful, and fastest road-legal cars ever made. Such is the case with the Porsche 911 GT1, which was originally designed as a race car but the Stuttgart-based automaker had to assemble 25 cars for road use for homologation purposes. Before that, however, two prototypes were built and the German Federal Ministry of Transport, Building, and Urban Development tested them for compliance with the laws.

One of these two prototypes was later acquired by Bahrain-based private car collector Khalid Abdul Rahim, and this particular car recently visited the 2021 Concorso d’Eleganza Villa d’Este where it was filmed by Automotive Mike. Just like the first prototype, this car featured 911 (993) style headlights, as opposed to the rest of the production run, which was equipped with more modern 911 (996) style headlights. 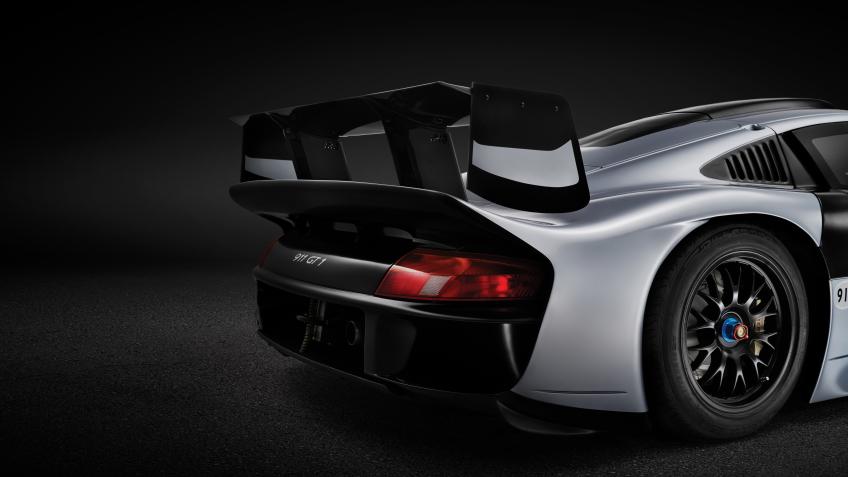 In fact, the headlights were among the few components shared between the 911 and the 911 GT1, despite the similarity of the names. The road-legal versions – called 911 GT1 Straßenversion literally meaning a road-going version – had a slightly detuned version of the race car’s 3.2-liter twin-turbocharged flat-six engine. The six-cylinder engine delivered a peak output of 536 horsepower (400 kilowatts) at 7,200 rpm and 443 pound-feet (600 Newton-meters) of torque at 4,250 rpm.

The car had a great performance, especially if you consider the era it was constructed and built. On paper, the 0-62 miles per hour (0-100 kilometers per hour) acceleration took 3.9 seconds, and Germany’s Auto motor und sport magazine managed to achieve this result in a test it conducted back in 1997. The top speed the journalists reached was 191 mph (308 kph) which, again, matched what the automaker claimed. 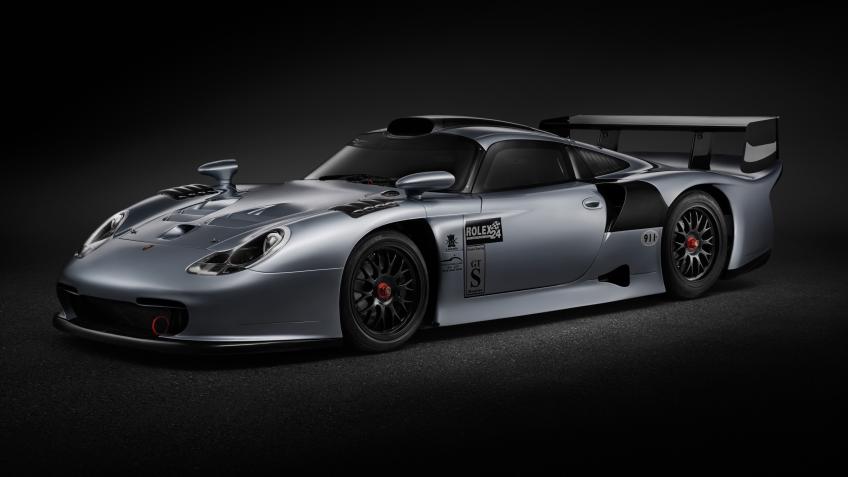 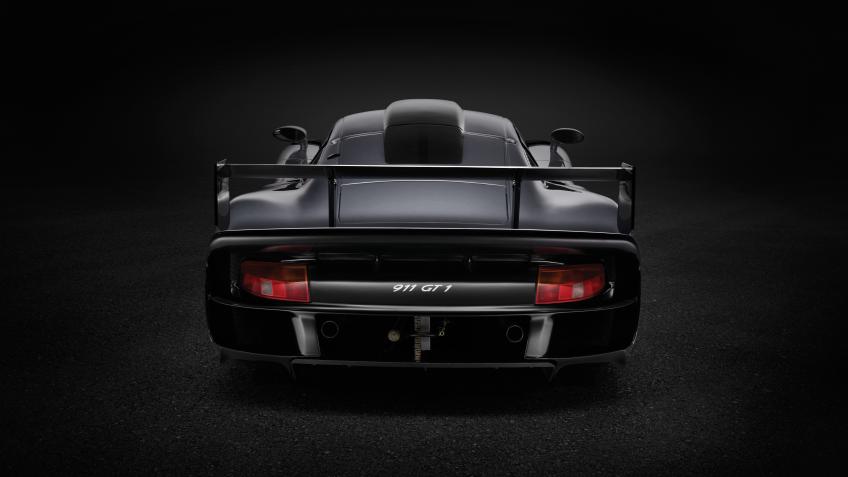