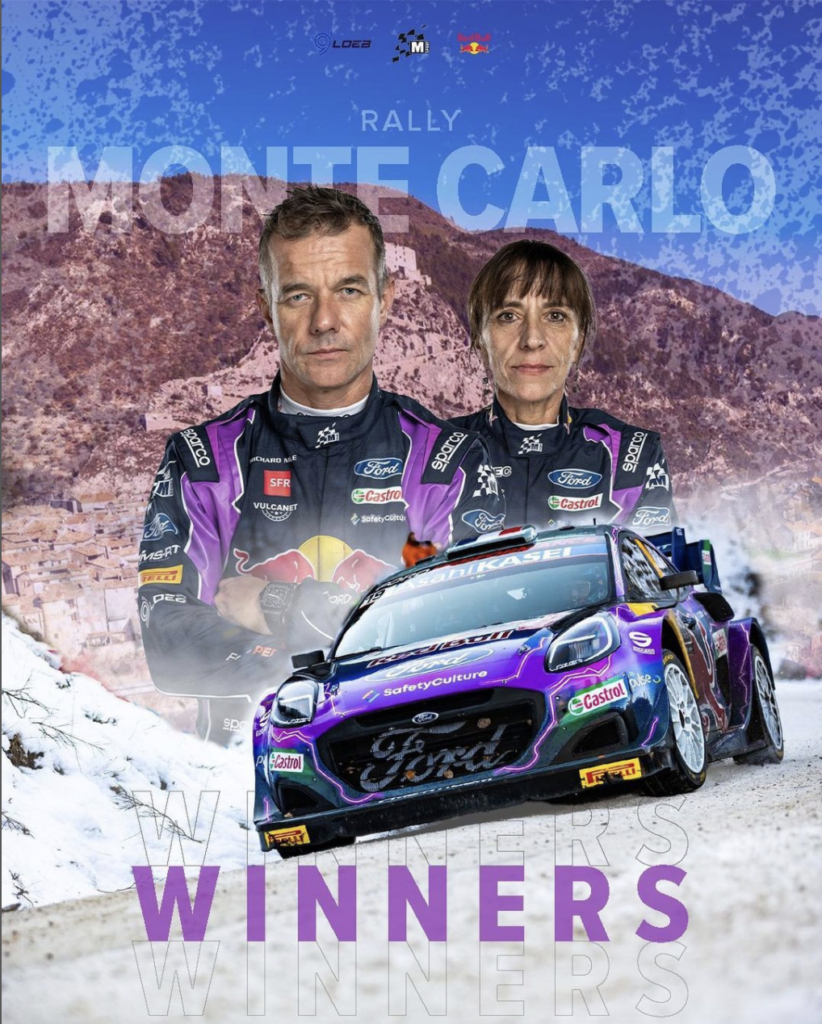 Rally Monte Carlo 2022, the first held with the new hybrid engines, is won by Sebastien Loeb in a Ford Puma. The nine-time world champion thus achieves his eighth personal success in the Monegasque race, ten days after finishing second in the Dakar and four years after his last victory in the WRC. A sensational triumph made even more epic by the fantastic duel with the other multiple world champion Sebastien Ogier. 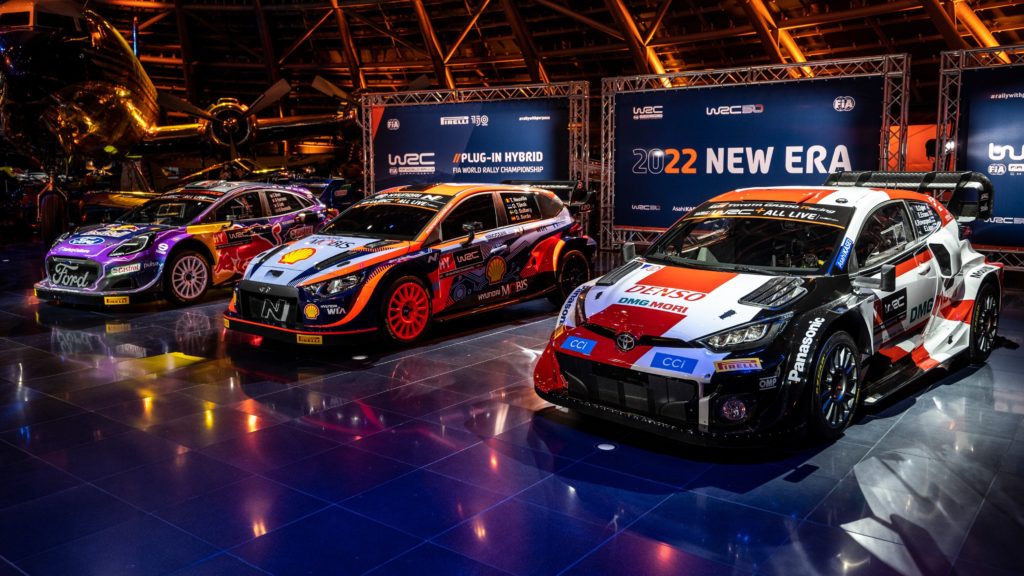 On the podium ends Craig Breen, who in this test only took care to reach the finish line, completing an extraordinary result for the M-Sport team and also important in terms of the World Championship, if we consider that the two Sebastiens have a part-time commitment in the WRC 2022.