By admin | Enthusiast, For Collectors, News 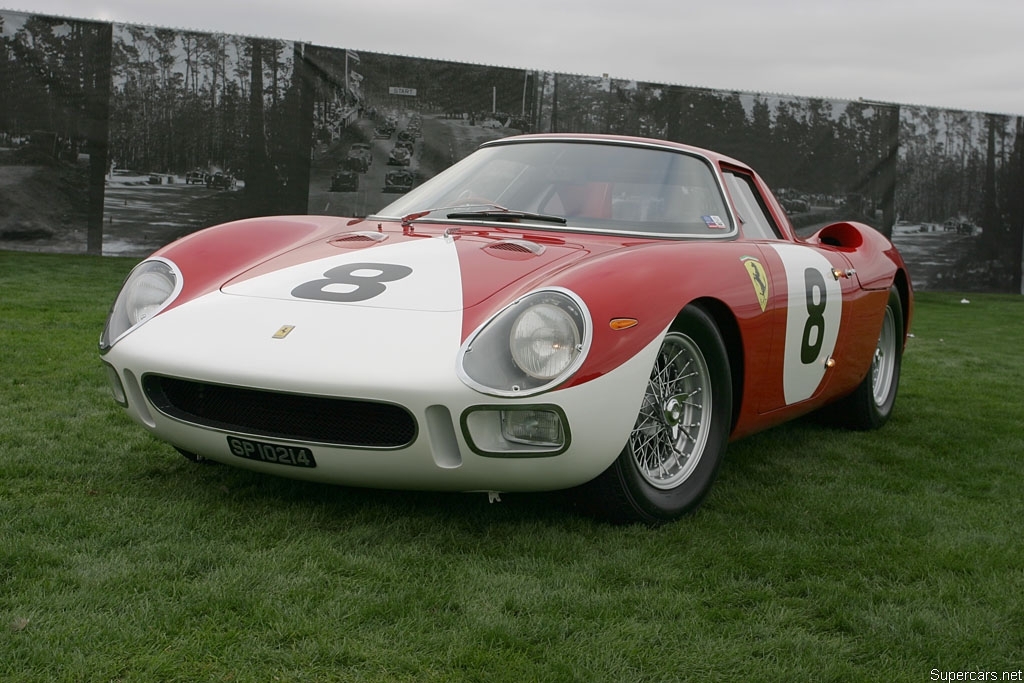 At the 1965 LeMans, Ferrari’s 250LM sports car fulfilled its purpose by winning the race it was named after. Drivers Jochen Rindt and Masten Gregory had much to celebrate since it was the 250LM’s greatest moment as well as their own. They were piloting Ferrari’s ideal sports-racing car which had the the successful hallmarks of the mid-1960s design with a mid-mounted V12 engine in a low-drag body. Even before the 1965 victory, factory sales brochure listed the model as a ‘Berlinetta 250/Le Mans’ and internally the car was listed as a 250/LM.

At Ferrari, the years leading up the 250LM’s success was exciting. During this period, Mario Forghieri and other designers were hard at work trying to make the Ferrari V12 fit behind the driver while maintaining balance and reliability. They successfully completed this task in 1963 with the 250P which was the first rear-engine car to win Le Mans. 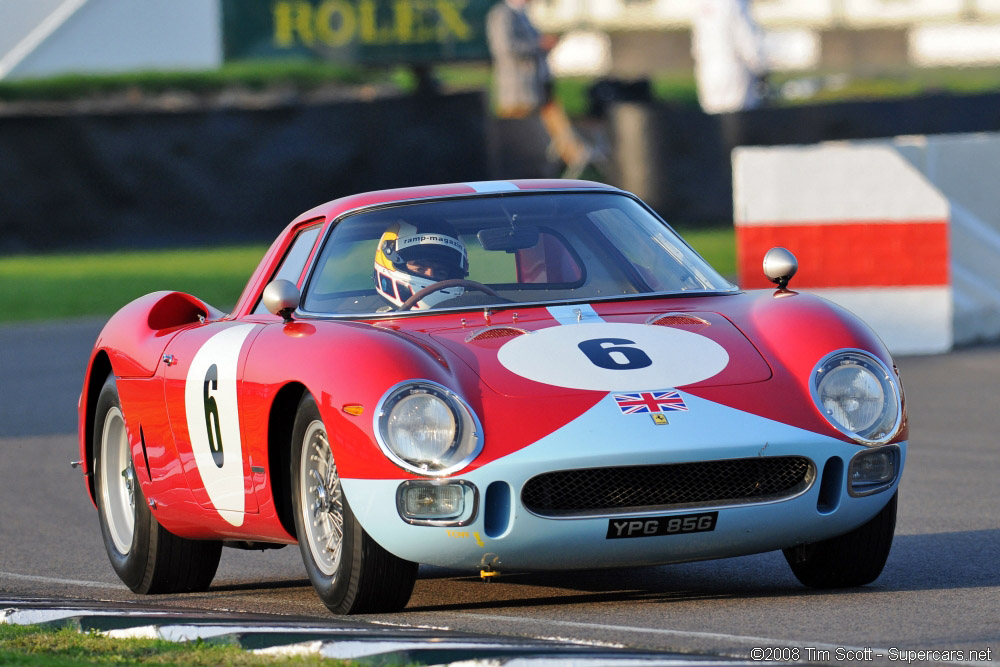 After the success of the 250P, Ferrari wanted to take the rear engine formula a step further by creating a version that would run the sports car class for road-going cars. In doing so, he needed to make the 250P look like road car, and convince the governing FIA of this. Ferrari said the model “embodies all the experience and features which have been most successful in the recent world long distance competitions.” They were confident about the design saying “the reliability and power of its 12 cylinder engine have become legendary, and the rigidity and strength of the chassis have been amply demonstrated. The body work is the result of careful aerodynamic study by Pininfarina. All these ingredients have been combined into the 250 Le Mans Berlinetta to offer the Customer the best possible opportunity of success in competitions. “

Ferrari and Pininfarina revealed the 250LM at the 1963 Paris Motor Show. Aside from the generous appointments added by Pininfarina just before the show, the 250LM was very much like the Ferrari 250 P with a roof.1 Both cars shared the same lengthened Dino sports prototype (SP) chassis and the well tested 250 GT V12. Since this engine fit well within the three liter limit for racing cars, it was an easy choice. 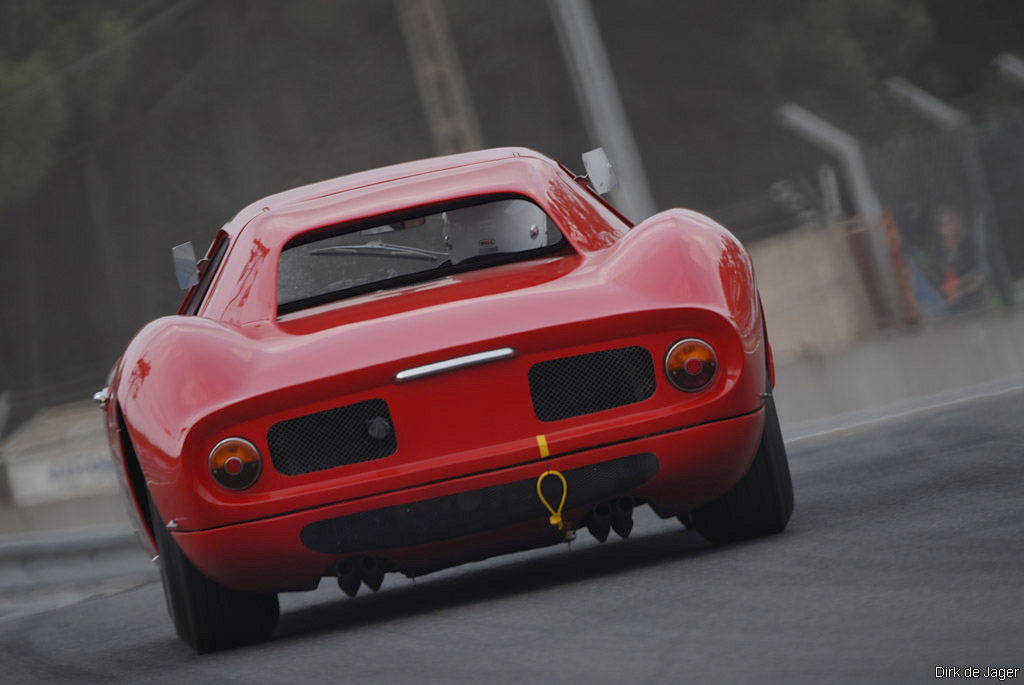 Chassis detail was quite complex and robust. It included four tubes that carried oil and water to the front-mounted radiators. This helped maintain a better weight balance, but did make both systems venerable to accident damage while also increasing cockpit heat. To further balance weight, two 65 liter fuel tanks were located in front of the rear wheels. Fully independent suspension was fitted, as was inboard rear brakes which demanded very strong half shafts to cope with the load. In the end, Ferrari had a small car that weighed only 850 kg when dry.

Unfortunate for Ferrari, the FIA and was not convinced that the rear engine 250LM was a version of the front-engine 250 GT which had the necessary production figures for homologation. While both the cars shared the same engine, they were radically different in concept. Ferrari’s attempt to bully the FIA by threatening to boycott several events, including F1 entries, did not sway the officials; the 250LM would race as a prototype instead of a road car. 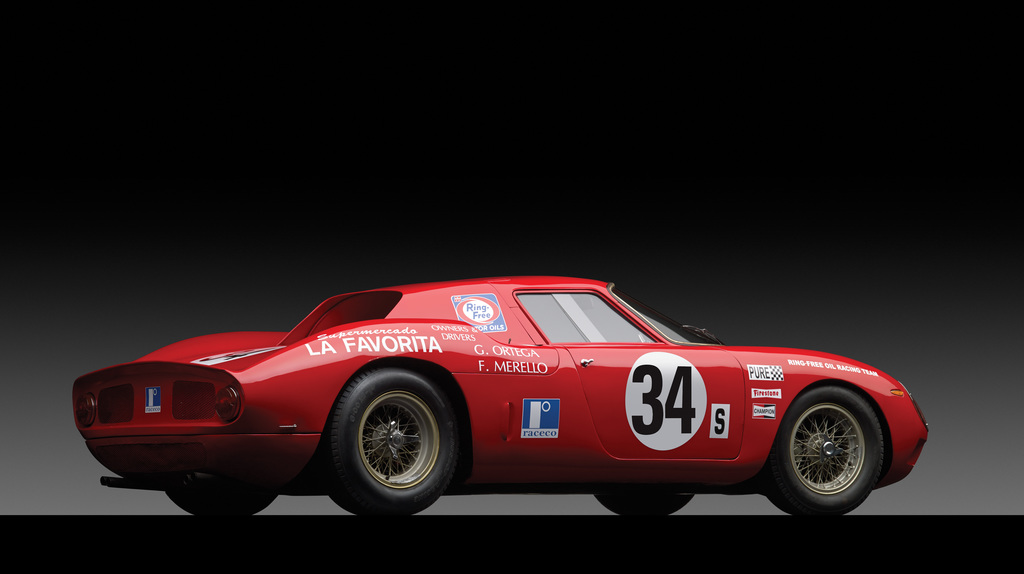 Since Ferrari had much faster prototypes available for the 1964 season, the 250LM seemed classless and the 250GTO didn’t have a proper replacement. The whole ordeal would have looked like one of Enzo’s big mistakes had he not prepared a couple very potent versions of his 275 GTB called the Competizione Speciale.

In May 1963, Ferrari increased displacement from the prototype’s 3.0 liter engine to 3.3 liters and started selling copies to private teams like NART, Maranello Concessionaires, Scuderia Filipenetti and Ecurie Francorchamps. These teams drove the LM home to many overall victories in support races and hill climbs. By 1965, Ferrari was desperate, and a luxurious road car was made by Pininfarina on chassis #6025 complete with red leather interior and electric windows. This become the only 250LM that never raced. 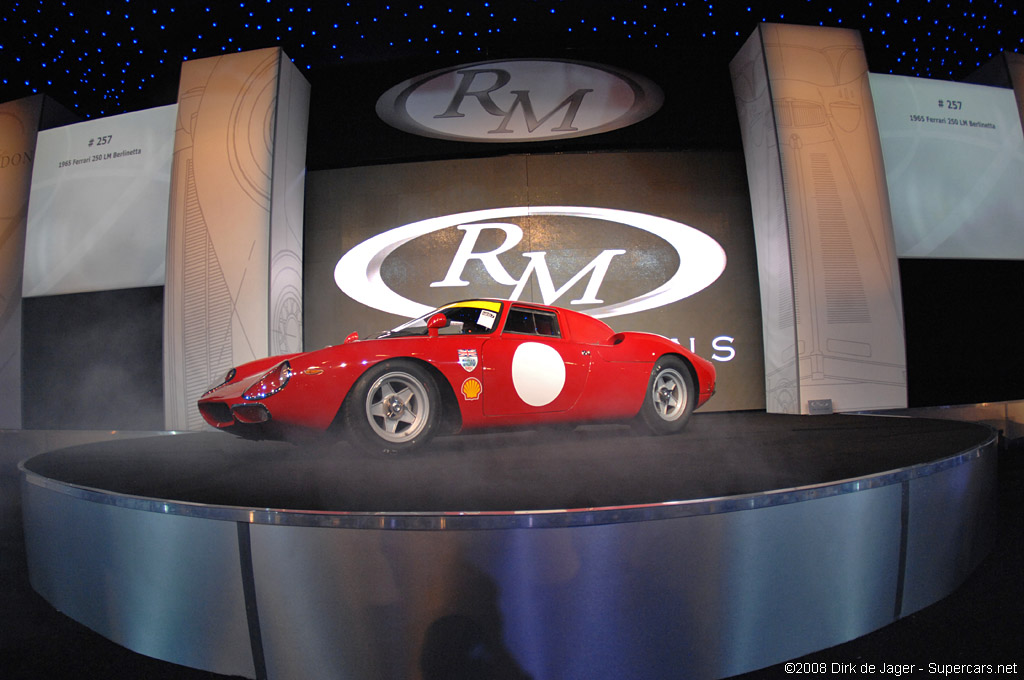 The resulting 1964 racing season was lackluster for the 250LM which often lagged behind the prototypes it was forced to race with. Complete vindication came at the 1965 LeMans. During the event all of the prototype cars dropped out with reliability problems and the 250LM raced by Luigi Chinetti’s NART team took first overall. Jochen Rindt and Masten Gregory drove the winning car, 5893. Earlier in the season Ecurie Francorchamps also won the Spa-Francorchamps 500km with a 250LM.

By 1966 the 250LM was finally homologated as a sports car, but only after it was almost outdated by the GT40. 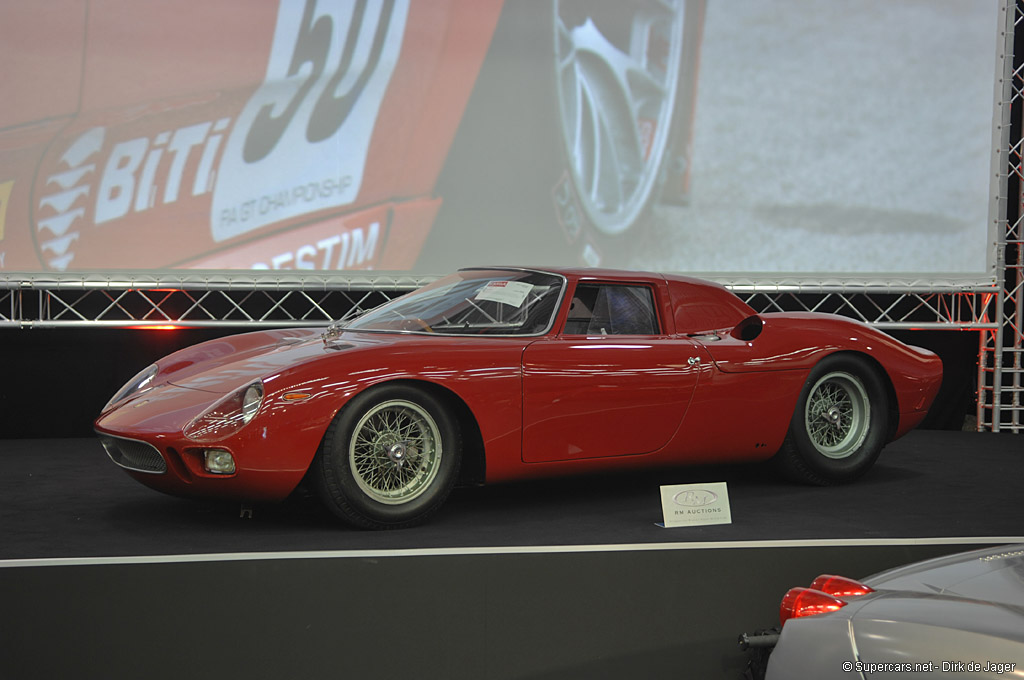