The Pagani Imola ain’t pretty but it is fast. And sold out 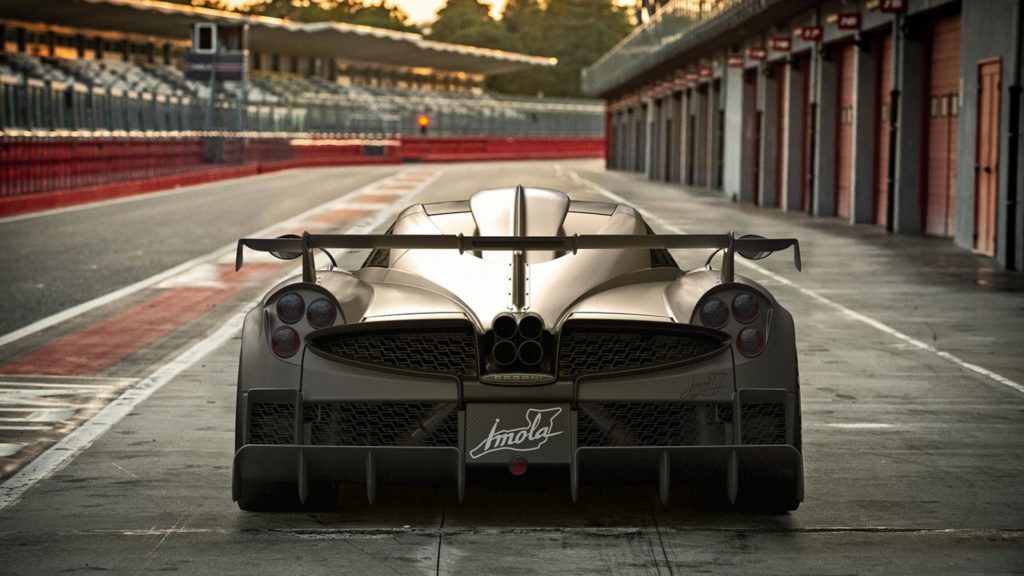 You know when a Pagani is reaching retirement when the track-focused mega-specials start to arrive. It happened with the Zonda, and now it’s the Huayra’s turn. Except for this new ultra-Pagani, it’s not even called the Huayra. Welcome to the world of the Pagani Imola. And if you’re going to name your new model after a circuit that formidable, the vehicle itself has better be extreme. How does 827bhp and 811lb ft grab you?

Yes, it’s time to feel sorry for anyone who ordered the Huayra BC Roadster, reasoning they’d treated themselves to the wildest Pagani yet. It’s already been topped, by a run of just five Imolas. Each and every one is already sold, and each owner paid €5million plus taxes for the privilege. Call it £5million, give or take a tank of petrol.

Right, who’s up for some toilet humour? Good, us too. Pagani says it’s boosted the seven-speed paddleshift gearbox’s shift times by using pressured ‘Smart Gas’ to “enhance the racing character of the Imola.” Meanwhile, we’re told “driving pleasure is ensured thanks to active dumpers.” We presume they mean active dampers, but it’s still safe to assume the car goes like s**t off a shovel.

Until now, the most outrageous feature of the Huayra’s aerodynamics were its pop-up active wings in the nose and on the rear deck, but they’ve been completely – literally – overshadowed by an enormous new fixed wing, diffuser and front splitter. And check out that fin. Eat your heart out, Seaworld. It’s so brutal, even Horacio Pagani himself admits the Imola is a bit of an eyeful:

“We can’t say that it’s an elegant car. We wanted an efficient vehicle, and just as you’d expect if you were looking at an F1 single-seater, this led us to design a car with additional aerodynamic features.

“So, although on the one hand these details may detract from the lines and overall aesthetics of the vehicle, on the other, they also allow to improve lap time, ease of driving and especially safety.”

Now, safety isn’t the sexiest of parameters for a twin-turbo 827bhp V12 road-missile, but Horacio insists it’s a top priority. “Speaking of safety, we could have reduced the ground clearance so as to increase the downforce effect by taking advantage of the vehicle’s flat bottom. 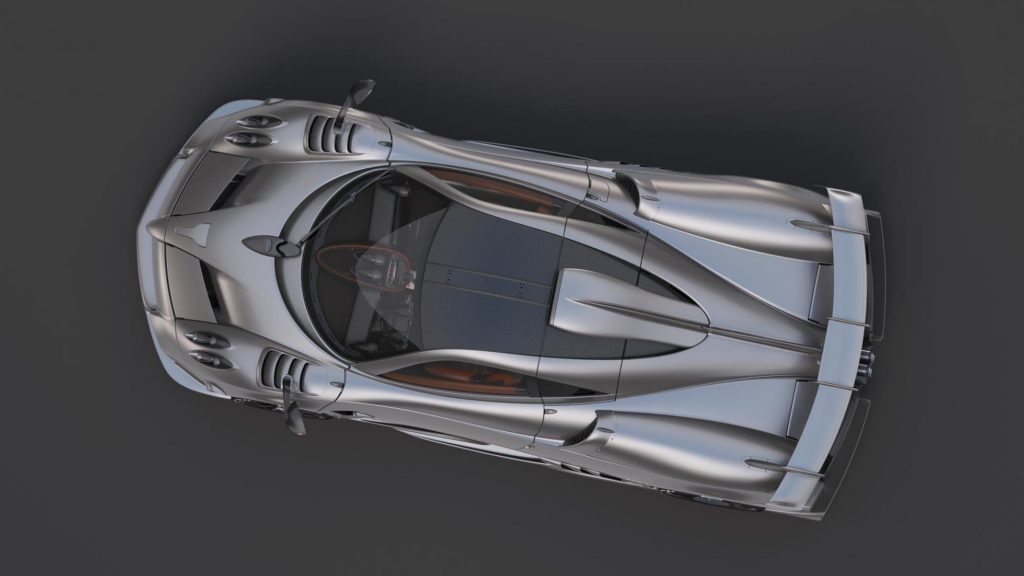 “But don’t forget, the public roads are very uneven and can lead to the loss of several hundred kilograms of downforce in just a few instants. Well aware of these dangers, we worked very carefully on the upper part and details of the car.”

Or to put it another way, it’s a hypercar that’s been set up on some pretty shoddy back-roads in rural Italy. So it should handle British roads pretty easily then, if one ever makes it over here. Pagani says it’s re-engineered the suspension to make sending 811lb ft to the rear wheels less of a game of Russian roulette.

As you’d expect, the Imola wasn’t just dialled in by annoyingly handsome Italian test drivers on their lunch break. It’s completed 16,000km of high-speed testing at the Imola circuit. During the regime – around three times the distance of a Le Mans 24 Hour race, Pagani proudly notes – the team even fitted the car with race-spec semi-slick tyres, to overstress the chassis and suspension to survive higher loads that it’ll ever normally undergo. From the factory, you get a bespoke set of Pirelli tyres, as well as uprated brakes.

Pagani hasn’t bothered to record an official acceleration time, or test the Imola’s top speed. ‘Fast’, we expect: it’s probably not taking more than 3.0secs to get from 0-60mph, and top speed will be north of 200mph. There’s no Imola lap time either, curiously. But when all five are sold, and you’re already hard at work on a new V12 supercar and an electric show-stopper, we can forgive Pagani its candour.

Oh, and if you’ve read this far, you deserve a secret – the paint. The Imola’s paintwork is apparently worth a 5kg weight saving versus ‘normal’ Pagani paint, and it’s got a suitably poetic Italian name: Acquarello Light. So, if you’re a YouTuber and one of these is on the wish-list, no, you’re not allowed to wrap it. Sorry guys. 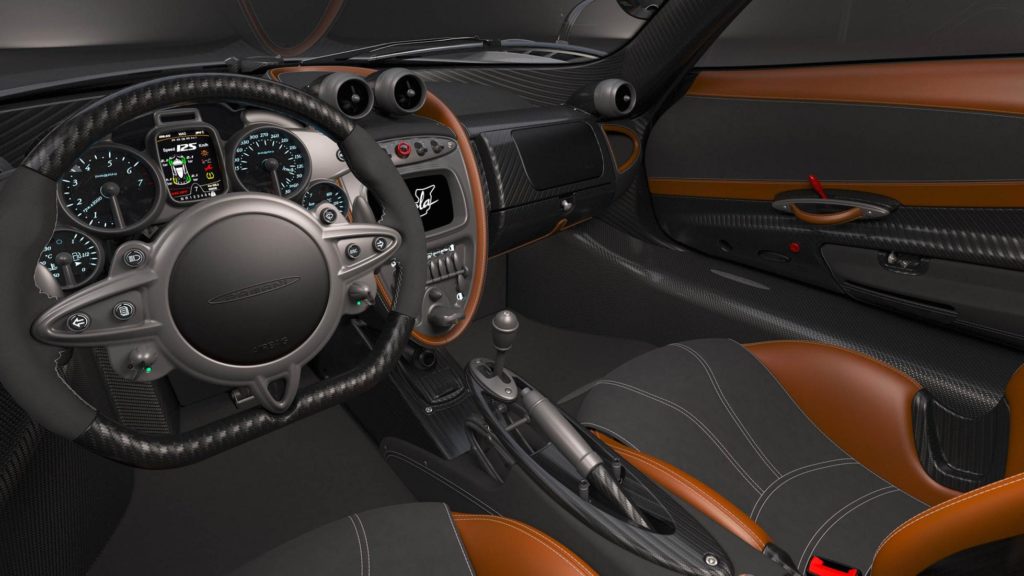