Volkswagen Group CEO Herbert Diess revealed the two luxury brands will take part in the greatest racing series (F1). The important disclosure was made during a Livestream on YouTube.

The head honcho has ruled out using the VW name in F1, saying it “doesn’t fit and the brand will not participate.” Instead, Porsche and Audi will enter the competition separately by using their own names. Diess said the rule changes planned for 2026 are the perfect opportunity to enter the competition. Diess said this was the “last chance” for a decade to make such an important decision.

Both Porsche and Audi are prioritizing their commitment to top-tier racing from 2026 when the combustion engines will run on fully sustainable synthetic fuel. The VW Group’s top brass mentioned it takes three to four years to develop an F1 engine, so a decision had to be made sooner rather than later to be ready for 2026. 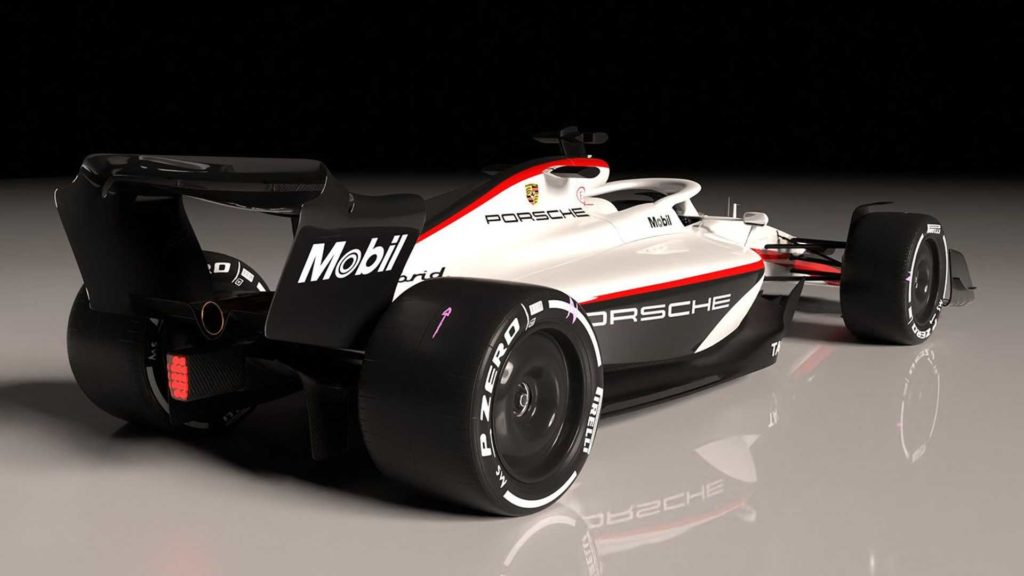 Why F1 and not a different motorsport class? Diess motivated the Group’s decision by saying the competition is “developing extremely positively worldwide.” The 63-year-old executive believes exposure has greatly increased in the United States while more and more people from Asia are watching F1. 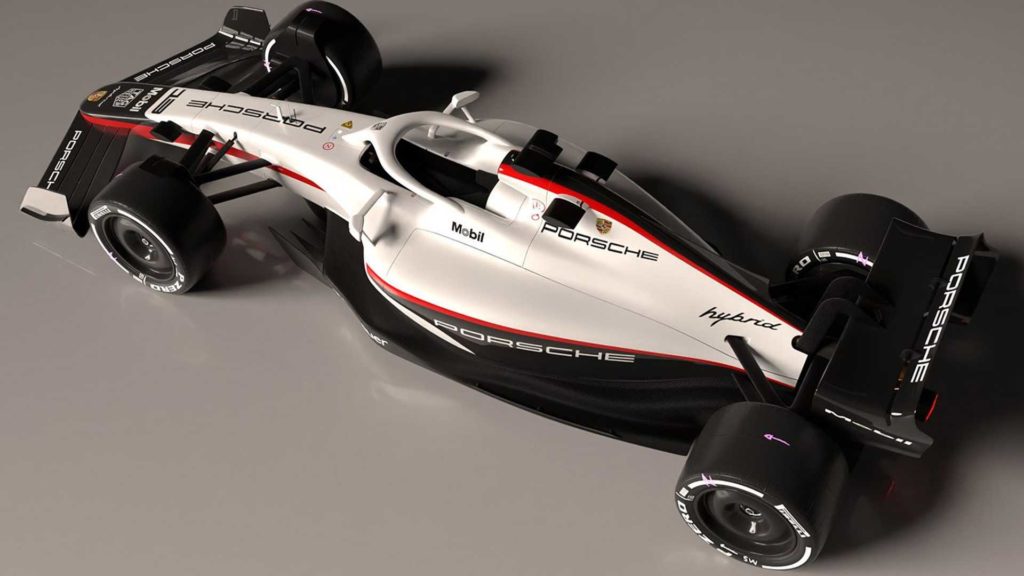 Diess said it would’ve taken the VW Group five to ten years to compete for the championship if Porsche and Audi had joined during a time without major regulation changes. Starting from 2026 when the cars will have all-new engines levels the playing field. Both brands have started engine development, but a decision about how the two will effectively enter F1 is not being detailed for the time being.