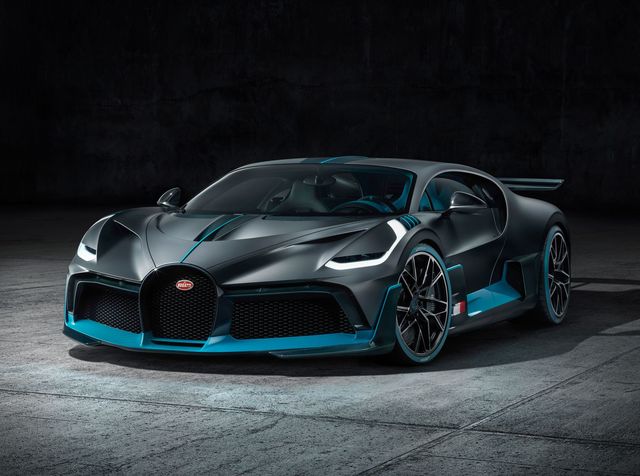 These past years have been incredibly exciting as we had many privileges with many exceptional cars… from classics, supercars, hypercars to one-of-a-kind pieces, making everyday great celebration.

But we owe all this to our car collectors and enthusiasts who have trusted us and for whom we’re always glad to put a great deal of effort to exceed expectations.
One of the 2 first Divo’s to exit Bugatti factory will land in our Monaco-based storage facilities. We’d like to seize this special occasion to pay tribute to Mr Ferdinand Piech without whom this fantastic automobile wouldn’t exist. And we are very proud and honoured to have met him before he passed away. 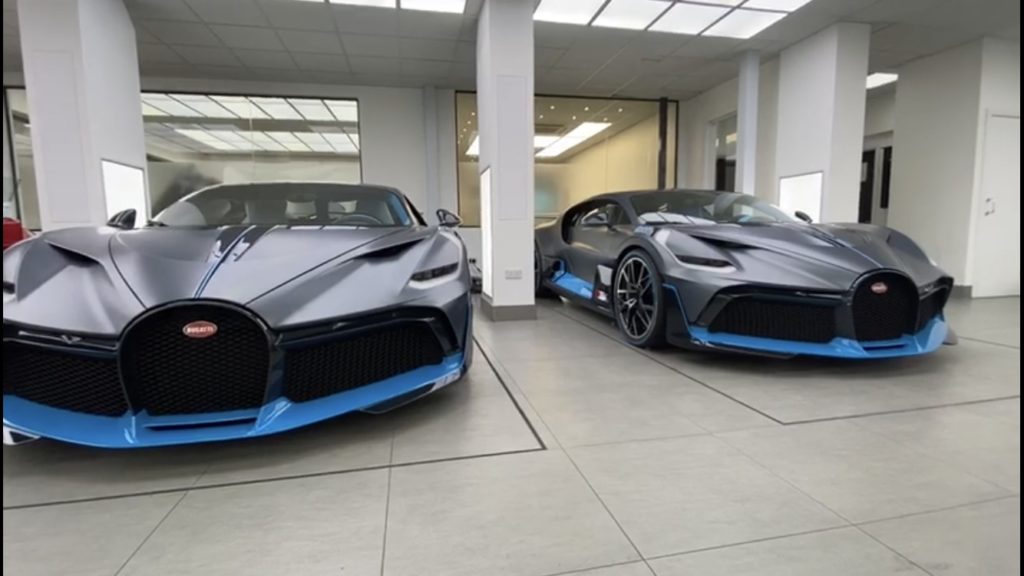 The production of the Divo is limited to 40 units and the car will be built alongside the Chiron at the Bugatti factory. All of the 40 cars were pre-sold before the public debut to Chiron owners through special invitation by the dealers. The Bugatti Divo sold out in its first day of availability. In April 2020, Divo entered its final phase of testing with deliveries beginning later in the year.

The car takes inspiration from the Bugatti Type 57SC Atlantic along with the Bugatti Vision Gran Turismo concept in terms of design and has track performance as its main focus. The car includes a redesigned exhaust system featuring quad exhaust pipes, a 1.8 metre wide fixed rear wing (23% wider than the retractable wing on the Chiron), a NACA duct on the roof that channels air to the rear of the car on a central fin and ultimately on the rear wing for improved downforce, a large front chin spoiler, more refined side skirts, larger air intakes on the front, new head lamps and tail lamps, a vent in the bonnet for improved radiator cooling and vents on the front wheel arches to cool the brakes.

The interior in the Divo is relatively similar to the more luxurious Chiron, but has Alcantara upholstery and carbon-fibre trim in order to save weight.

Other notable changes include stiffer springs and dampers, carbon-fibre wiper blades and intercooler shroud, grooved wheel spokes, reduced sound insulation, a lighter sound system and removal of the storage lockers present in the doors and centre console for a weight saving of 35 kg (77 lb) over the Chiron Sport. The engine, a quad-turbocharged W16 unit, is retained from the Chiron along with the 7-speed dual-clutch transmission. 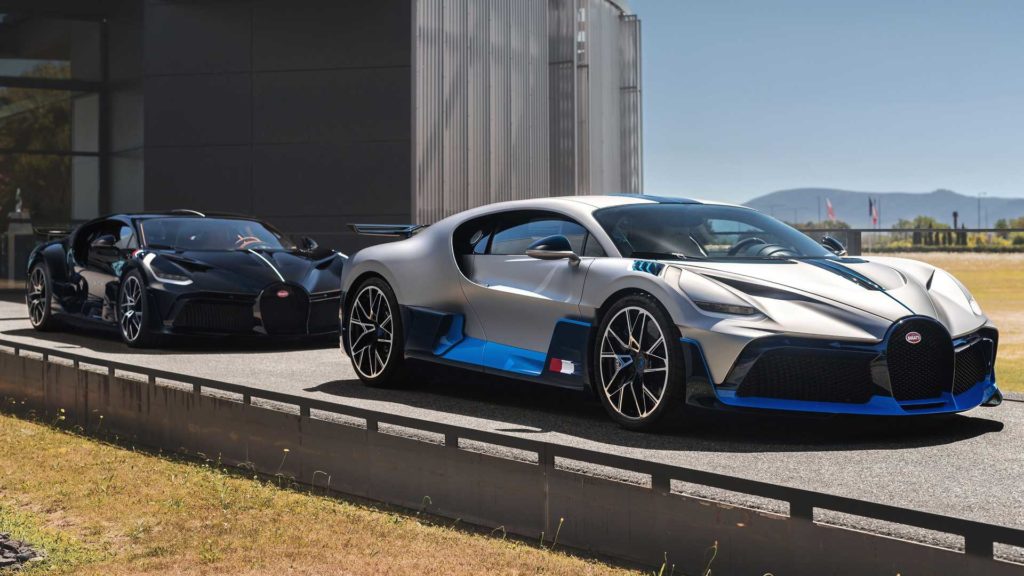 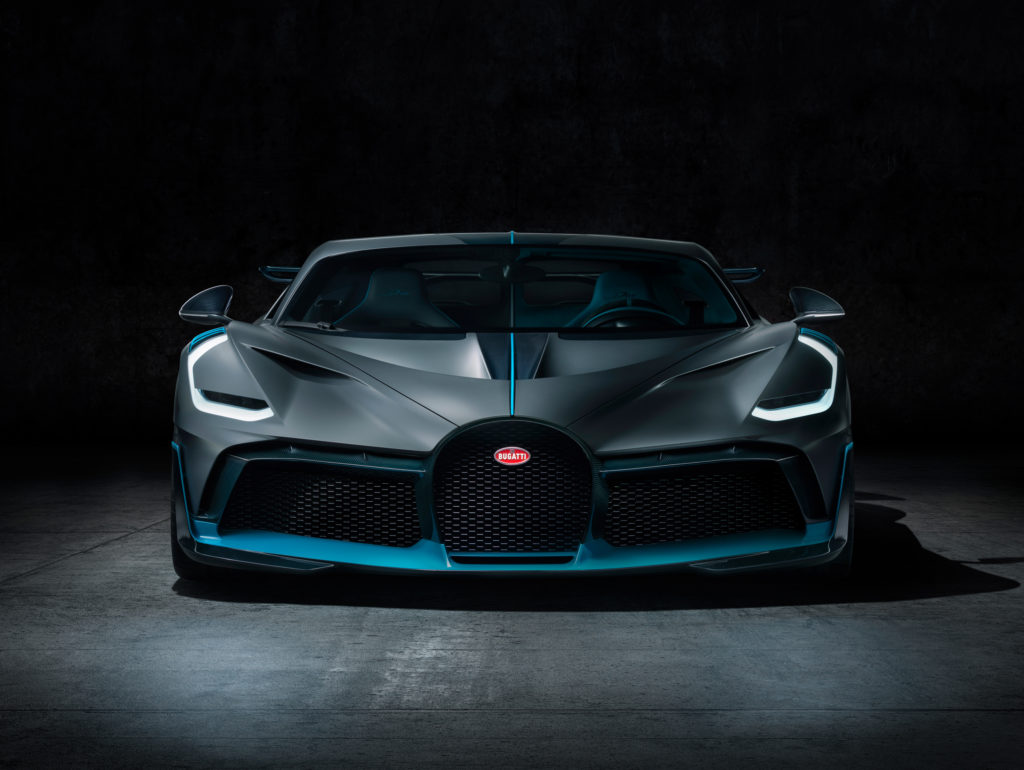